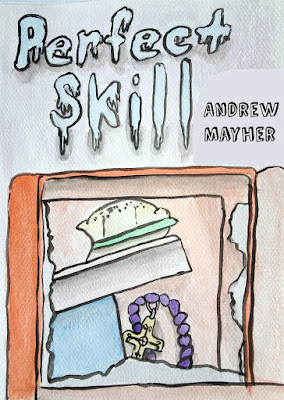 Follow six characters in a fictional Mexico City where the government optimizes corruption and heroism comes from the least likely of places.

Pedro migrates to the city when a flood destroys the family farmland.

Carlos recruits the young and easily tempted Pedro to work as a reporter with his ulterior motive of assisting revolutionary Jorge gain a larger following for justice and retribution.

Jorge not only needs Pedro and Carlos, but networks with a priest named Father Juan as well.

A curious novitiate named Gabriella is caught in the middle of the revolution that loses its vision as she joins Pedro in helping a prostitute, Rosa, out of the darkest corner of the city.

In the backdrop of a developing love between Pedro and Rosa, the government will use anything they can to maintain control of the Capital.

Motivations get tested as each side makes their own power grabs, but when each character is exposed, they must re-examine who they have become and decide where they will stand.

Buy the novel on Amazon!