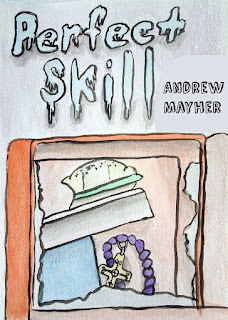 “…What do you see, Pedro?” Gabriella asked, concerned.

“I see this man; he’s up on a hill. He has this power, I can’t explain it, but he’s different somehow.”

“What does it mean?” Gabriella tested him.

“I don’t know. I just want it. I want that he has, I want that difference.” Pedro was serious; desperate.

Pedro looked into her eyes. “He can see clearly, he can see past the visions.”

“…What can he see?” Gabriella realized it as soon as she asked. “He has it,” she said under her breath.

Pedro knew what she meant, but he didn’t have the words, until she said it.